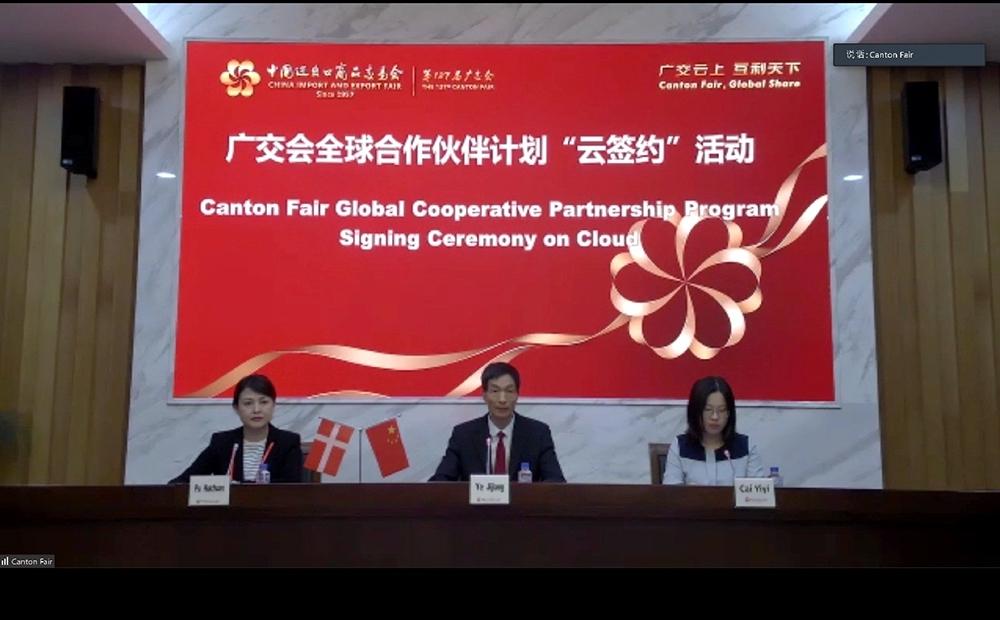 Mr. Ye said, the Canton Fair is an important platform for China’s foreign trade and opening-up. Holding the 127th Canton Fair online is an innovative measure during the covid-19. It shows China’s determination to further open up and stabilize supply chains. Establishing the partnership with DI will strengthen economic and trade ties between the two countries. 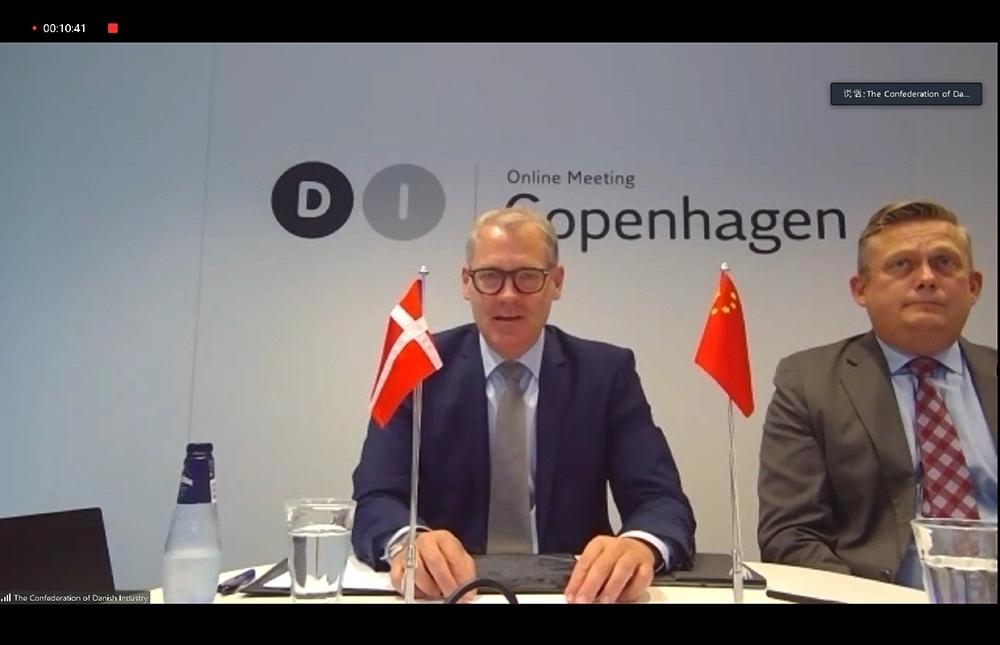 Mr. Bustrup said, 2020 is the 70th anniversary of China-Denmark diplomatic relations. However, because of the global pandemic, celebration events by business have to be canceled. Holding the online Canton Fair will benefit the international trade. DI is looking forward to working together with CFTC to get more Danish companies to the Canton Fair. 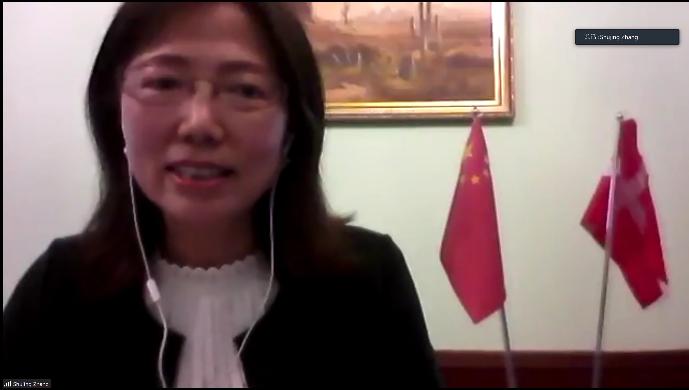 Mme. Zhang said, at the 70th anniversary of China-Denmark diplomatic relations, especially during such a special period, establishing the partnership between CFTC and DI is of great significance. It will have a long-term and positive impact on China-Denmark economic and trade cooperation. The Chinese Embassy will function as a bridge as always to support businesses from both sides.

The Canton Fair is a comprehensive international trading event, which was established in 1957 and is held every spring and autumn in Guangzhou, China.