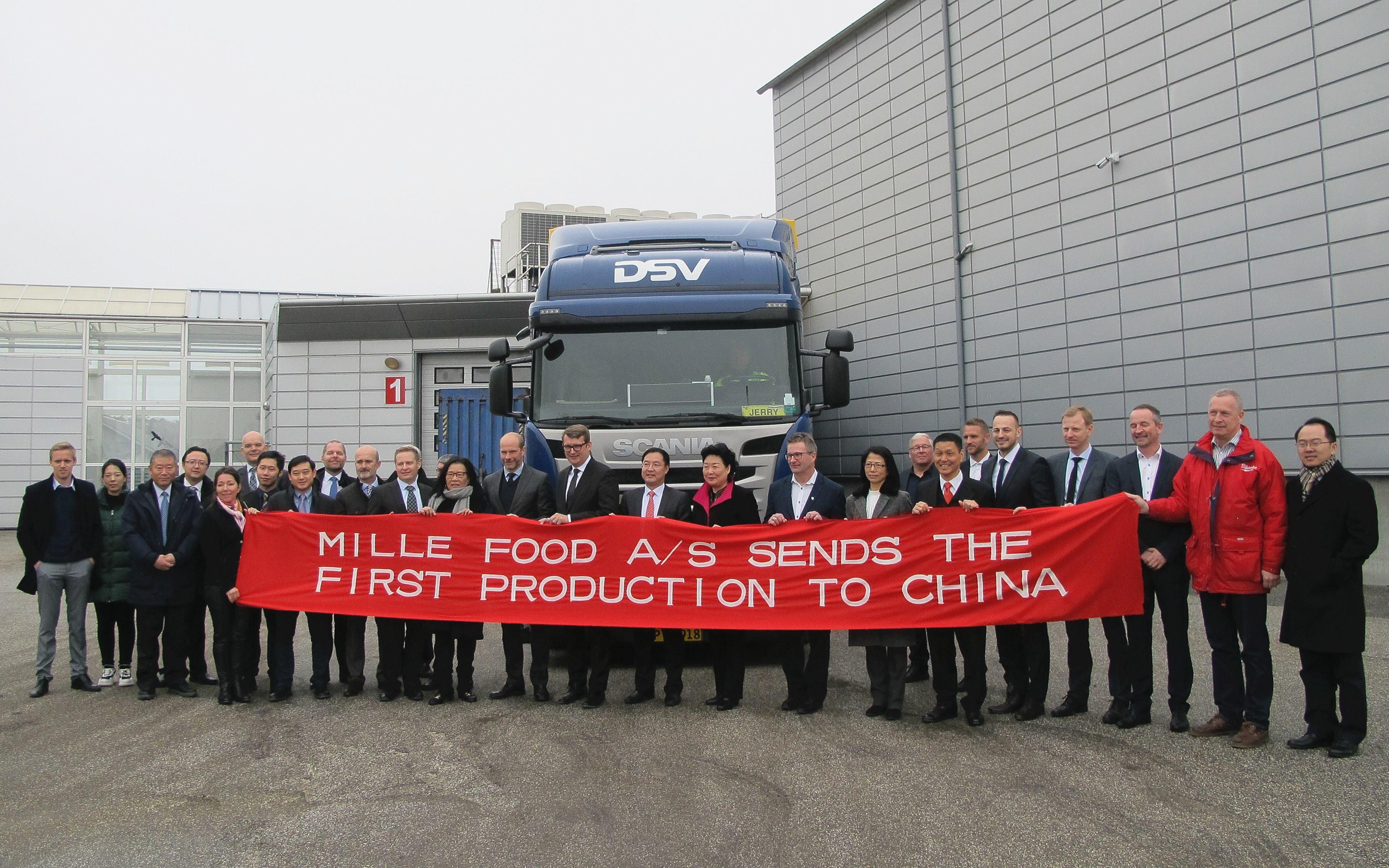 Ambassador Deng expressed her congratulations to Mille Food. She noted that those little cans of milk powder would link and like a bridge. She emphasized that nowadays the trade protectionism was rising around the globe. However, decided to further open its market. “ will not close its door to the world; we will only become more and more open. This year, will host the first China International Import Expo (CIIE). It is a significant move for to actively open its market. I hope more and more Danish enterprises to attend CIIE and benefit from the Chinese, even the world markets”, she said.

Danish Minister of Employment Mr. Poulsen appreciated the contribution made by Mille Food and hoped that Mille Food would achieve great development and create more jobs for local communities. 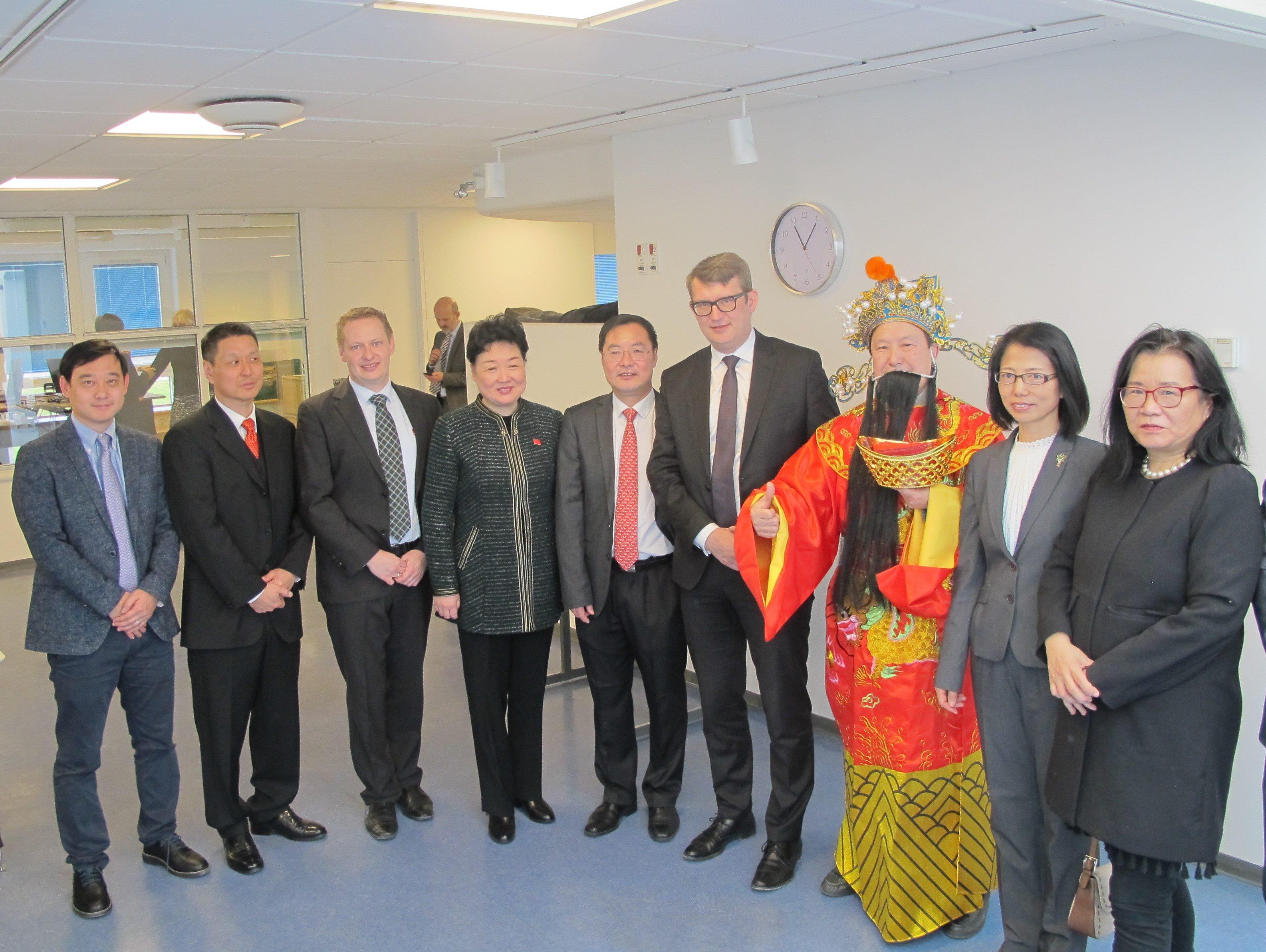